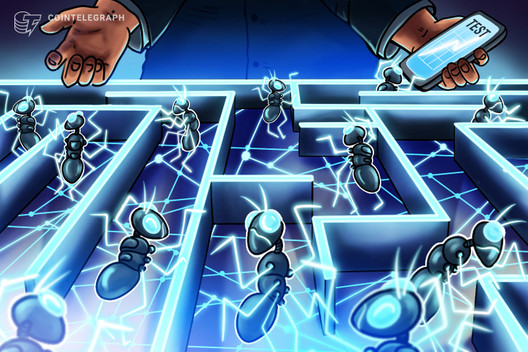 The Ministry of Economic Development of the Russian Federation introduced a draft law that would allow the testing of crypto in a regulatory sandbox.

Amid regulatory uncertainty for cryptocurrencies in Russia, a federal ministry introduced legislation that would legalize crypto and blockchain within a special regulatory environment.

The Ministry of Economic Development of the Russian Federation has reportedly prepared a draft law that would allow the testing of cryptocurrency and blockchain developments within a special regulatory sandbox.

Sandbox to unlock blockchain and crypto testing in eight industries

According to a March 24 report by local news agency Izvestia, the draft law was introduced to the State Duma — the lower house of the Federal Assembly of Russia — on March 17.

The draft law would unlock experimental testing of projects like unmanned vehicles, remote diagnostics as well as personal data usage without written consent.

The central bank of Russia would regulate the sandbox

As reported, crypto and blockchain participants of the regulatory sandbox would be granted regulatory relief regarding the minimum size of capital, reserve funds and reporting. Sandbox users would be exempt from the country’s foreign exchange law, the report notes.

According to the Ministry, the Bank of Russia — the country’s central bank — will act as a financial market regulator within the regulatory sandbox. The bank has declined to comment to Izvestia whether it supports the Ministry’s initiative.

The news comes shortly after a legal executive at the Bank of Russia declared that the country’s digital assets legislation will ban the issuance and circulation of crypto. According to the official, Russia’s bill “On Digital Financial Assets” would prohibit nearly everything about crypto except holding. As reported by Cointelegraph, the bill was delayed multiple ties after first being introduced in January 2018. President Vladimir Putin has ordered the immediate adoption of the bill two times since its inception to no avail.