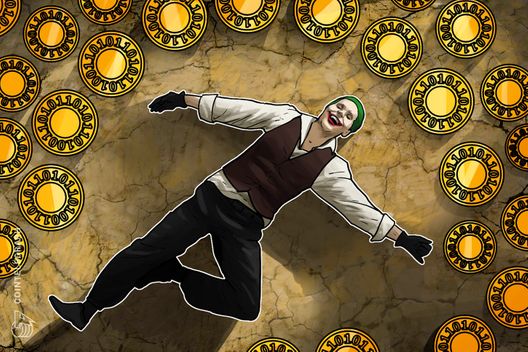 A new survey by Thomson Reuters has revealed 20% of finance firms are planning to offer crypto products in 2018.

According to a range of over 400 undisclosed businesses surveyed by Thomson Reuters, one in every five “have plans” to begin direct contact with cryptocurrency assets in the next 12 months.

Reuters, which began including Bitcoin sentiment in its data feeds last month, did not mention the stature of the firms involved.

Nonetheless, 70% of those who said ‘yes’ to crypto in 2018 also said they were planning to begin within the next three to six months, translating into at least 56 new players offering cryptocurrency in some form by October.

The positive outlook reflects the overall wave of enthusiasm which has characterized crypto markets in April.

As Bitcoin and altcoin prices hold gains which topped $9280 Tuesday, pundits have been weighing in on the stronger performance due to set in for assets before 2019.

Current price estimates range from $25,000 to $100,000 by year end for Bitcoin, with traditional finance money jumping in after waiting ‘on the sidelines’ remaining a common narrative.