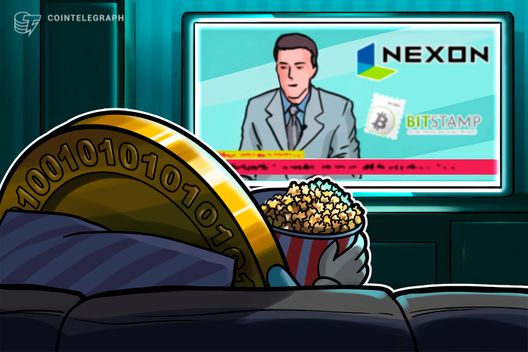 The company’s denial comes after Business Insider wrote yesterday about a possible deal rumoured between Nexon Korea and Bitstamp, where the latter would acquire the former for around $350 mln. In late March, Cointelegraph wrote about reports that Bitstamp was to be sold to unnamed South Korean investors for around $400 mln.

Nexon Korea CEO Lee Jung-hun said at a press conference at Nexon Korea headquarters Wednesday, April 25, that “Nexon Korea does not have anything to do with a Bitstamp acquisition,” adding:

“We do not have any plans to link cryptocurrencies with our game business.”

Lee Jung-hun, who addressed the public at the press conference for the first time since he became CEO in January, added that Nexon does see potential in possibly using Blockchain technology for game development.

Nexon is a global video game company founded in Seoul, South Korea, and is headquartered in Tokyo, Japan. The company  is owned by NXC Corporation, which bought a 65.19 percent stake in Korean crypto exchange Korbit last year.

Bitstamp, which is based in Luxembourg, is currently ranked number 10 on CoinMarketCap for 24 hour trading volume, having traded almost $448 mln on the day to press time.