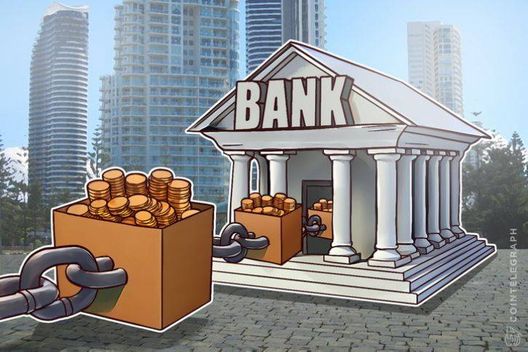 The Spanish multinational bank said it conducted the entire loan process, from the negotiation of terms to the signing, on a mutually distributed ledger that informed both the bank and the borrower of the loan’s progress.

Using Blockchain reportedly cut the negotiation time for the €75 mln loan from “days to hours”. BBVA called the process a “significant advance in the exploitation of [distributed ledger] technology”.

BBVA CEO Carlos Torres Vila said that the bank had “several more transactions in the immediate pipeline”, and that the bank would also be launching a pilot program with Spanish telecom corporation Indra. Indra has described itself as “at the vanguard” for Blockchain applications.

“Blockchain can offer clear advantages for all sides in the corporate loan market in terms of efficiency, transparency, [and] security… It’s another strong example of how disruptive technology can be used to add value to financial services, something that is central to our strategy.”

BBVA’s pilot project will use a private Blockchain for negotiating and completing the loan process, after which it will be registered and completed on the Etheruem public Blockchain. BBVA is also developing Blockchain applications for international trade, international lending, and foreign exchange.

BBVA has enthusiastically adopted new technology and business models. It has invested in a several new ventures including solarisBank who, as Cointelegraph reported today, worked to develop the first crypto trading desk at VPE bank in Germany.