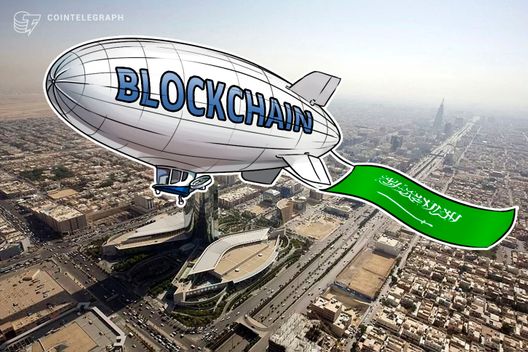 The government of Saudi Arabia completed a “blockchain bootcamp” last week, the Ministry of Communications and Information Technology (MCIT) announced in a press release April 29. The session was focused on building Ethereum smart contracts and decentralized applications (DApps).

The three-day event, which concluded April 26, was held in conjunction with blockchain software technology company ConsenSys, which is currently involved in multiple projects in the Middle East.

According to the press release following the bootcamp, Saudi Arabia’s MCIT described the event as part of its plans to create a “digital environment” as part of its 2020 “action plan and objectives.”

Dr. Ahmed Al-Thenayyan, Deputy Minister for Technology Industry and Digital Capacities stated that 2020 objectives are “aimed at building a digital environment that attracts, incubates and develops minds and skills in ICTs [Information and Communications Technology] in order to achieve digital transformation with a view to boost the development process in the Kingdom.”

The activities mark a further outpost for ConsenSys, which is currently heavily involved in blockchain projects in neighboring Dubai, which also has ambitious blockchain plans to be realized by 2020.

“The aim of this workshop is to leverage Saudi Arabia’s untapped human resource potential, equip them with knowledge and insight, so they understand the power of blockchain and the current and future potential of its application,” ConsenSys MENA executive director Lina Hediah added in further comments.

Saudi Arabia meanwhile continues to experiment with blockchain technology elsewhere in its economy, the Saudi Arabian Monetary Authority partnering with Ripple in February for a cross-border payments pilot.