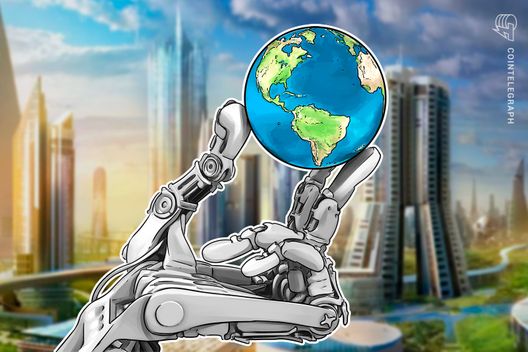 Over half of company CIOs surveyed by Gartner have “no plans” to use blockchain technology.

Blockchain may be known to 66% of chief information officers (CIOs) but only 22% plan on using it, a new survey from Gartner released May 3 claims.

According to the 3138 CIOs who responded to the survey, 14% want to use blockchain as part of their “medium- to long-term planning,” while 8% are eyeing “short-term” implementation. Just 1% are already using blockchain.

The results contrast with the general perception of the technology entering the mainstream in rapid fashion, Gartner concluding that blockchain is “massively hyped” and that its future potential does not reflect its current status.

“It is critical to understand what blockchain is and what it is capable of today, compared to how it will transform companies, industries and society tomorrow.”

The survey also pointed to the familiar problem of skills acquirement, something businesses often face when wanting to adopt blockchain solutions.

While blockchain is often touted among cryptocurrency skeptics as the ‘real’ revolution behind phenomena such as Bitcoin, a Thomson Reuters survey in April appeared to show the opposite.

Asked whether they were planning to interact with cryptocurrencies, 20% of finance firms said they would do so by the end of 2018.

In addition, at least 56 of the over 400 respondents said their plans should come to fruition by August.