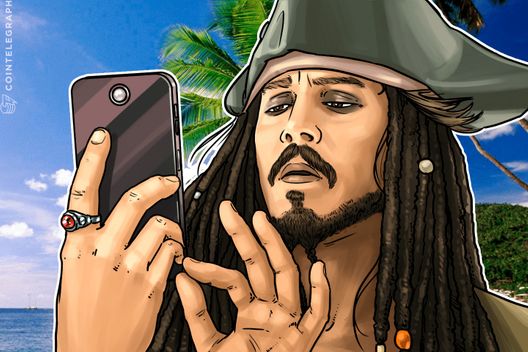 Huawei smartphone users will be able to access BTC.com’s Bitcoin wallet on the pre-installed AppGallery, potentially easing access to crypto for Chinese users.

Huawei is releasing BTC.com’s Bitcoin wallet in its AppGallery app store, which will be pre-installed on all new Huawei smartphones, according to Alejandro de la Torre, vice president of business operations at BTC.com. It will reportedly be the first digital currency app offered on Huawei devices.

Access to apps like BTC.com’s is limited in China as the government blocks Android’s Google Play Store and some parts of Apple’s App Store. While Chinese authorities shut down cryptocurrency exchanges and banned initial coin offerings, people can still own cryptocurrencies. De la Torre told Bloomberg:

“It’s a good opportunity to tap into the Chinese market. The use of cashless payments with apps is very big and the traditional banking system is lacking, so there’s a good use case for crypto payments to grow there.”

In March, it was reported that Huawei is planning to develop a smartphone that will support decentralized applications (DApp) running on blockchain technology. Last year, Huawei shipped 90.9 mln units in the Chinese market, where it enjoys a dominant market share of 20.4 percent. Huawei’s global market share was 11.8 percent in the first quarter of 2018. Jaime Gonzalo, vice president of Huawei’s mobile services said in a statement:

“From our leadership position in China, the tip of the spear of mobile payments, we expect to see massive growth in global cryptocurrency adoption habits in the near future.”

Meanwhile, China is planning to release nationwide blockchain standards by the end of 2019. A dedicated working group has reportedly already begun work on the project.