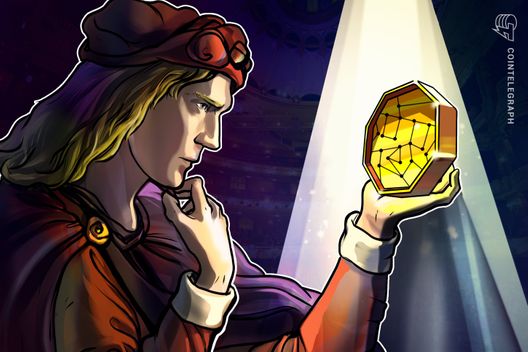 The top-tier investment group behind Snapchat is looking at three different ways to increase their activity in the crypto sphere, according to a report.

The venture capital firm behind Snapchat is looking at ways to increase their investments in the crypto industry, tech journal Recode reported May 17.

Aaron Batalion, a partner at venture capital firm Lightspeed, is leading an effort to boost the firm’s investment by exploring three methods: setting up a new fund, carving out a portion of an existing fund, or launching an entirely new project, Recode reports, citing “sources”.

According to Recode, Lightspeed is leaning toward carving out part of an existing fund for crypto investments rather than setting up an entirely new fund, which they had been considering over the past few months.

Recode also adds that Batalion reportedly may not want to wait and is considering stepping down from his position as a general partner at Lightspeed to launch his own crypto-focused project. Citing a source close to Batalion, Recode reports that Lightspeed is prepared to financially back the new potential project.

Batalion is not the only partner at Lightspeed interested in cryptocurrencies. Jeremy Liew, who led the firm’s investment into Snapchat and is now a bullish Bitcoin proponent, was a part of Lightspeed’s backing of crypto wallet Blockchain.com’s initial funding in 2014.

Lightspeed’s interest in cryptocurrency is shared by multiple other major traditional VC firms. As Cointelegraph reported last month, both Comcast Ventures and the Rockefeller family’s venture capital arm Venrock are making their own moves into the crypto space.