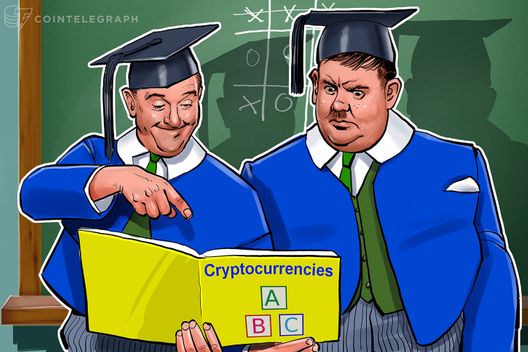 Deutsche Boerse has said it is “deep at work” trying to “understand” how Bitcoin works.

Speaking at an industry event, the company’s head of clients, products and core markets Jeffrey Tessler told audience members that the company was busy “understanding” the technology behind Bitcoin before “moving forward” with it.

The progress is a step forward from previous remarks in March, when Tessler implied Bitcoin’s volatility prevented DB from entering any related markets at the time.

“Before we move forward with anything like Bitcoin we want to make sure we understand the underlying transaction which isn’t the easiest thing to do. We are deep at work with it,” he said in this week’s update.

While not stating interest or plans relating to offering specific Bitcoin products, Tessler acknowledged that DB was “not at the same stage” as its US rivals CBOE and CME, both of which launched Bitcoin futures last December.

An eventual debut would hence likely focus on a similar launch.