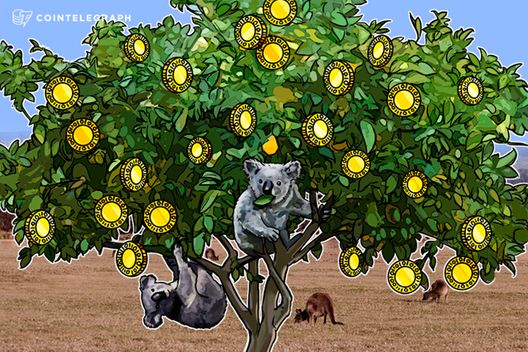 Ashton Kutcher gives Ellen Degeneres’ wildlife charity $4 mln XRP on behalf on Ripple during a live taping of her show.

Kutcher and Guy Oseary – his business partner as well as manager to Madonna, U2, and Amy Schumer among others – gave Ellen the large donation on behalf of Ripple. Kutcher had previously been known for his interest in cryptocurrency, as he and Oseary run venture fund A-Grade Investments, which has invested in BitPay, and Sound Ventures, which has invested in Ripple.

Kutcher, who surprised Ellen with the donation, noted that since XRP was a cryptocurrency, they could do away with the “big giant check thing:”

“We can actually transfer [the donation] into Rwandan francs right now, right here, and all we have to do is push this button and it’s in your account.”

Ellen Degeneres has spoken about cryptocurrency on her show in the past, when she attempted to explain Bitcoin (BTC) to her viewers by comparing it to a goat that “doesn’t exist except for on that Internet:”

“Nobody knows how it works. Nobody. Everybody’s talking about Bitcoin and nobody understands it. It’s like a plot twist in a confusing movie.”

Ripple is up almost 2 percent over a 24 hour period, trading at around $0.62 to press time according to data from CoinMarketCap.