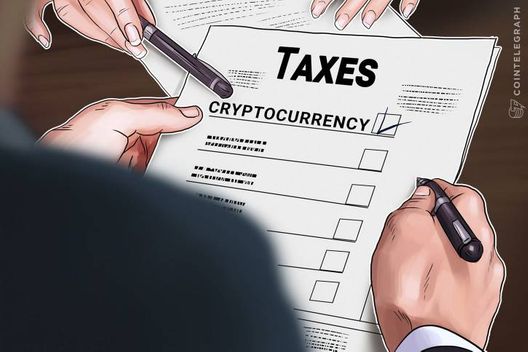 The Shenzhen Municipal Office of the State Administration of Taxation has partnered with technology firm Tencent, according to an official announcement May 25. The partnership aims to establish an “Intelligent Tax” Innovation Laboratory focused on tax management modernization and fighting tax fraud with blockchain technology.

On May 24th, the Chinese regulator and Tencent signed an agreement on establishing an “Intelligent Tax” Innovation Laboratory. The newfound organization will reportedly employ cloud computing, artificial intelligence, blockchain, and big data to improve taxation management and find a technological solution to fraudulent fapiao, according to China Money Network.

A fapiao is an official invoice issued by the Chinese Tax Bureau for goods and services purchased in the country, which helps the government to track tax payments. However, there is a large underground market in the country for counterfeit or copied fapiao. Buyers use fraudulent receipts to evade taxes or defraud employers, claiming falsified expenditures for which they are reimbursed.

According to China Money Network, vendors for fake fapiao can be found easily in crowded urban areas, such as subway exits, and outdoor marketplaces.

The digital invoice solution based on the Tencent blockchain will reportedly be the first product of the laboratory, as well as the nation’s first blockchain-based research on the application of invoices. Li Wei, deputy director of the Shenzhen Municipal Bureau of State Taxation, said:

“The digital invoice based on blockchain technology has features such as complete traceability of the whole process and non-disruptive information, which consistent with invoice logic, can effectively avoid false invoices, and improve the invoice supervision process.”

Since 2015, Tencent has used its technology to aid local tax bureaus in China. Shenzhen residents can use the vastly popular app WeChat to declare and pay taxes, as well as to get fapiao.

Earlier this week, China’s Ministry of Industry and Information Technology published a Blockchain Industry White Paper, revealing that the domestic blockchain industry saw “exponential” growth in 2017. The report states that “blockchain technology has risen to the level of a national science and technology strategy,” noting that China’s policy and regulatory framework for blockchain has “gradually improved”.