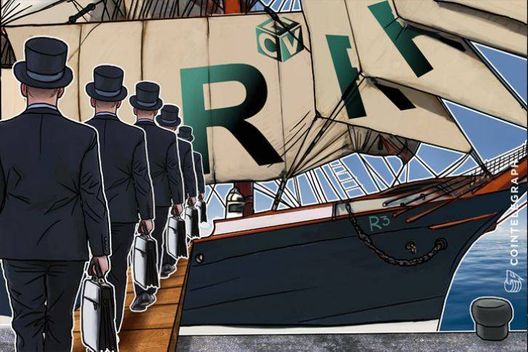 CLS, a provider of foreign exchange settlement and processing, has invested $5 mln in R3, a New-York-based blockchain consortium, Reuters reported May 30. Under the deal, CLS will have a seat on R3’s Board of Directors.

“It is absolutely right that major infrastructure players like this look to technologies such as blockchain to continue making their products and services faster, easier, safer and more cost-effective for the end user.”

R3, which was launched in 2015, reportedly completed the first two tranches of its fundraising round a year ago, attracting $107 mln from over 40 financial and technology companies. R3 developed a type of distributed ledger technology called Corda and is testing it with the consortium’s members. Initially backed by nine large investment banks, its membership has grown to more than 80 financial institutions.

Alan Marquard, chief strategy and development officer at CLS, said to Reuters that the company looks forward “to working in collaboration with other members to explore how CLS can provide transformative blockchain-based solutions.”

In February, R3 Blockchain consortium announced the creation of a Legal Center of Excellence, where a team consisting of ten law firms will educate lawyers globally about new blockchain technologies and let them participate in Corda training workshops for attorneys.