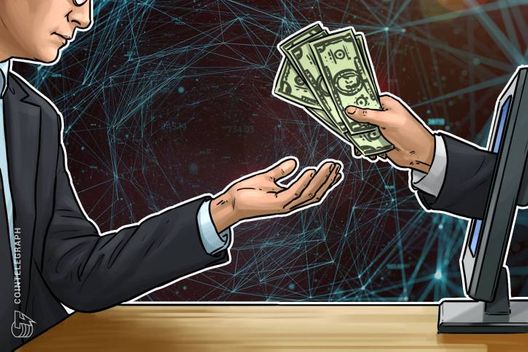 A beverage-turned-blockchain company’s stock jumped, then fell today following the announcement of a “strategic transformation plan.”

Future Fintech’s shares jumped 27 percent following the announcement Friday, but the rally did not last long. In the course of half an hour the stock had lost most its gains. When markets closed on Friday, shares were trading up 1.4 percent at $2.18.

According to Bloomberg, market enthusiasm may have cooled when investors found out that the firm made a similar announcement in December, after which shares rose as high as $8. Future Fintech CEO Yongke Xue said in today’s statement:

The Xian, China-based firm reported $562,146 of revenue in the first quarter, the majority of which came from beverage products, according to Bloomberg. At press time Future Fintech Inc. has a market capitalization of $56.835 mln.

Earlier this year, an American company underwent a similar beverage-to-blockchain rebranding, when Long Island Iced Tea Corp. changed its name to Long Blockchain Corp. Long Blockchain’s stock jumped 500 percent following the name change, a gain which has since prompted regulators to crack down on companies capitalizing on the hype around blockchain.

In April, Long Blockchain was delisted from the Nasdaq following multiple delist notices. The Nasdaq Hearings Panel ruled against Long Blockchain in an appeal to stay on the exchange despite low market capitalization.