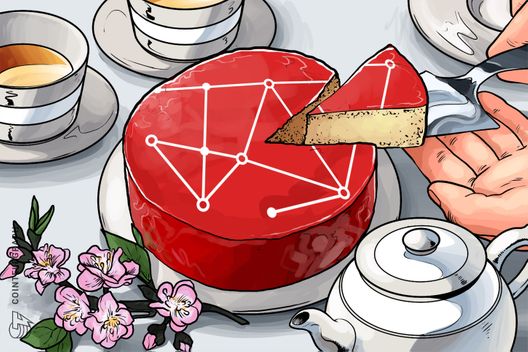 Japanese IT giant Fujitsu has launched a blockchain-based reward points system aimed at innovating retail, according to a press release published today, May 6th.

The blockchain-based data storage system tokenizes traditional retail promotional strategies such as coupons and loyalty points, which the company claims will revitalize local economies by increasing consumers’ “willingness to buy,” as well as improving data analysis methods in retail industries. As Fujitsu outlines:

“With this service, users can collect digital points or stamps by reading QR codes located in specific areas with smart devices, and then exchange them for coupons and other benefits that can be used in stores… In addition, collection and usage data for the points, stamps, and coupons, which are recorded on the blockchain distributed ledger, can be linked with user information for analysis.”

The system is available to customers in the form of an API, meaning customers don’t necessarily need any knowledge of a new ICT environment specific to blockchain.

In March of this year, the company tested its new tokenized rewards system at a branch of Taiwan's FamilyMart convenience stores. The field trial aimed to attract more customers using a tech strategy that included communication robots together with blockchain.