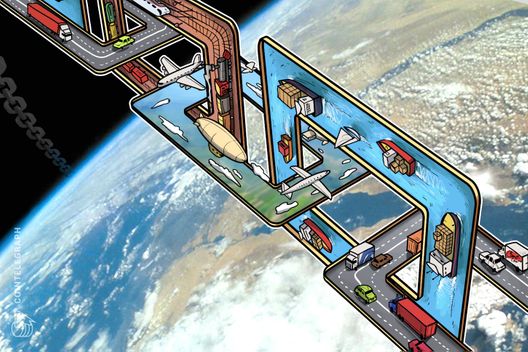 SAP’s official announcement notes that the new blockchain service will support Hyperledger Fabric and MultiChain, and will be built on top of SAP’s SAP HANA data management system.

Gil Perez, SAP’s senior vice president for product and innovation as well as head of digital customer service initiatives, explained that SAP will not commit to any one underlying distributed ledger technology in order to be more flexible as the blockchain market changes and grows.

Last fall, SAP accepted 27 new members from industries including retail, pharmaceuticals, logistics, public services and telecommunication to its blockchain program with the aim to integrate the technology into the Internet of Things, manufacturing, and supply chain solutions.