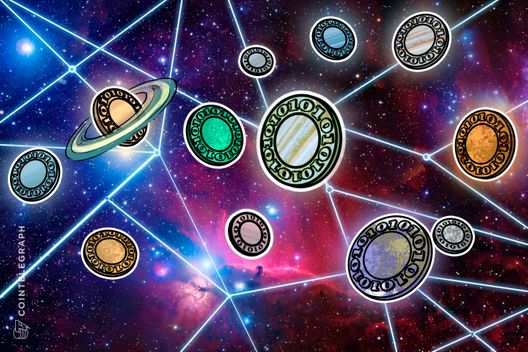 Chinese search engine giant Baidu will be launching an interstellar blockchain game that allow users to build planets and travel through space.

The website announces an “open blockchain interplanetary journey,” describing the game as “a magical world made up of all kinds of rare elements” with each user having a “unique planet” that can be explored.

The site notes that each user will receive 100 random elements in an air drop when the game launches — the more elements a user has, the larger the planet grows, thus increasing its gravity and allowing it to get more elements that unlock “mysterious functions.”

Blockchain-based games are not new to the crypto space. Ethereum’s CryptoKitties, a digital kitten collectibles game, made more than $12 mln in sales last December.