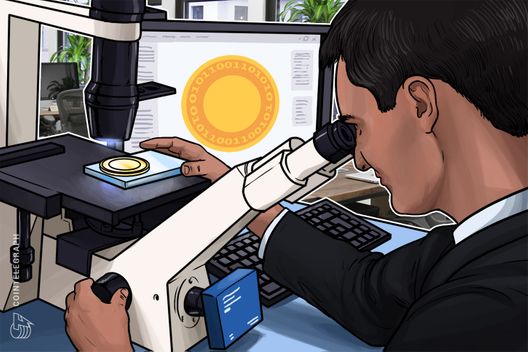 The former FDIC Chair Sheila Bair thinks that the Federal Reserve needs to “get serious” about looking into issuing its own digital currency.

In her op-ed, the former FDIC Chair Sheila Bair noted that “the past 10 years are proof positive that current monetary tools are woefully inadequate to stimulate broad-based economic growth,” adding:

“The super rich have gotten a lot richer, while the middle class has struggled.”

Bair first crosses out cryptocurrencies like Bitcoin (BTC) as a way to improve current monetary tools, noting that “unfortunately for M. Nakamoto [sic, anonymous creator of BTC], bitcoin has failed miserably as a method of payment.”

Bair then goes on to describe a hypothetical digital currency, FedCoin, that would be issued and backed by the Federal Reserve. Since FedCoin would be printed by the Fed, it would solve the problems of bank runs in times of financial stress, as “by definition, it [the Fed] can always make good on financial obligations.” According to Bair, the FedCoin could eliminate the need for checking accounts, and thus the costs of maintaining them, as well as reduce interchange fees charged by banks and credit cards for small firms.

However, Bair notes that a “wholesale shift from bank accounts to CBDC could have severely negative consequences for credit availability given banks’ reliance on deposits to fund loans.”

Explaining further, Bair writes that retailers could be so attracted by the lower cost of using CBDC’s that they could “prompt a different kind of run on banks, as fiat money quickly migrated out of deposit accounts into digital coins.”

Nevertheless, Bair writes that even though this new kind of bank run would be “very bad for the banking system, but also the Fed,” whose currency-issuing monopoly would be threatened, the Fed still “needs to get serious now about evaluating the relative merits of issuing its own digital currency”:

“If it does not stay ahead of this technology, not only could banking be disrupted — but the Fed itself could also be at risk.”

Countries around the world have begun looking into CBDCs as well: at the end of May, the Bank of England issued a working paper on central bank-issued digital currencies, and last week, Thailand’s central bank revealed it was considering issuing its own cryptocurrency.