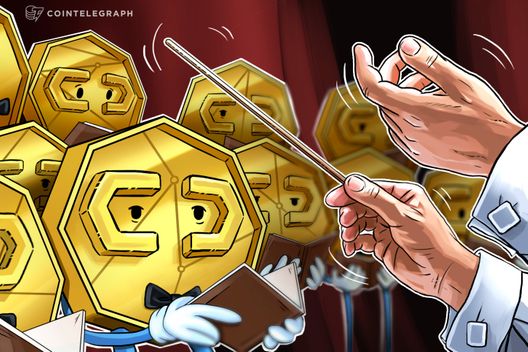 The Coinbase Index Fund is now open to U.S.-based accredited investors for investments between $250k and $20 mln.

The fund, whose creation was announced in March, is available only to U.S. resident accredited investors – those who have a net worth of more than $1 mln or an annual salary of more than $200,000 – who invest between $250,000 and $20 mln.

The index includes Bitcoin (BTC), Ethereum (ETH), Litecoin (LTC), Bitcoin Cash (BCH), as well as Ethereum Classic (ETC), whose addition to Coinbase was announced on June 11. Coinbase’s blog post notes that the fund will be rebalanced to include any future assets listed on Coinbase.

Coinbase’s Index Fund is part of the company’s recent move to target a more select group of high-stakes players and institutional investors. Last month, Coinbase launched a new suite of products aimed at institutional investors, focusing on reducing concerns of security and regulatory compliance that may be preventing such investors from entering the crypto space.

At the end of March, Coinbase had announced it would begin supporting ERC20 tokens on its exchange, while purposefully not revealing the names of any particular altcoins.

At the beginning of June, crypto exchange Binance announced it was seeking 20 partners for the launch of a $1 bln cryptocurrency-based fund. Also in June, crypto exchange Huobi revealed the release of its crypto-based exchange traded fund (ETF), which is based on its May launch of a crypto market index tracking the exchange’s top ten traded digital assets against stablecoin Tether (USDT).