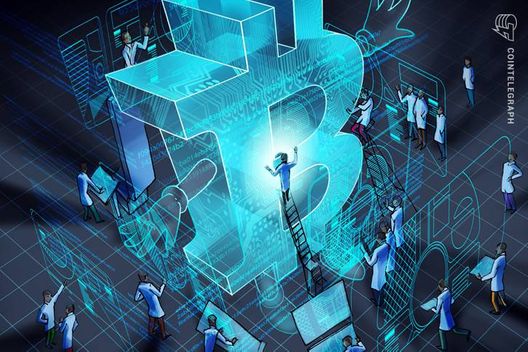 Bitcoin Core version 0.16.1, a new major version including new features and performance improvements, has been officially released, according to an announcement made June 15.

The new release reportedly includes “new features, various bugfixes and performance improvements, as well as updated translations.” Notably, this Bitcoin Core version removed miner block size recalling the deprecation of the “-blockmaxsize” option for miners to limit their blocks’ sizes in version 0.15.1. It states that miners now should apply “-blockmaxweight” option if they want to limit the weight of their blocks.

Additionally, the upgrade affected wallets which were created in 0.16 and later. They are “not compatible with versions prior to 0.16 and will not work if you try to use newly created wallets in older versions,” the release says.

The previous Bitcoin Core client version was released at the end of February, and provided “full support” for Segregated Witness (SegWit) scaling technology, which is designed to reduce processing and wait times, as well as transactions fees. Bitcoin Core developer Jimmy Song, then commented on the most notable feature of Bitcoin Core version 0.16.0, saying that “native SegWit support (bech32) is going to get much more adoption as a result of this update. This will reduce block bloat and encourage more wallets in the ecosystem to adopt bech32.”