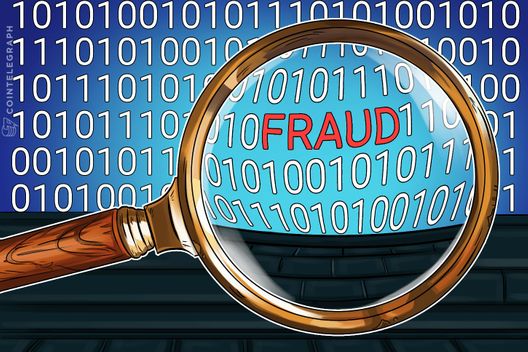 Microsoft and blockchain solutions provider Ardents have announced a new blockchain-based product to trace medicine throughout the entire supply chain.

The new blockchain solution, which is called Ardents NovaTrack, was presented at Viva Tech 2018 in Paris. The system offers end-to-end traceability and visibility from the point of origin along the whole supply chain, allowing users to trace single product items within a case. The product was initially designed for the pharmaceutical industry in order to fight distribution of fraudulent copies of drugs, but the developers are reportedly targeting other high-value industries.

Ardents NovaTrack applies such technologies as blockchain, AI, IoT and serialization functions, where AI is provided by Microsoft Learning and Business Intelligence. Christophe Devins, founder and CEO of Adents commented on the collaboration:

“Our alliance with Microsoft to co-develop Adents NovaTrack will offer game-changing blockchain-based unit identification for various industries around the world. Our deep roots and successes in serialization and traceability, enhanced by Microsoft Azure Cloud technology, will provide our clients total transparency all along their supply chains and secure product authenticity for end users.”

According to the Organization for Economic Co-operation and Development (OECD), an estimated 10 percent of pharmaceutical products sold worldwide and 2.5 percent of global imports are counterfeit. Last month, U.S.-based life science research marketplace Scientist.com revealed a new blockchain platform designed to track and protect pharmaceutical data. Within the project, blockchain technology will reportedly be used to verify and validate the entire supply chain.

In April, U.S. retail corporation Walmart announced it was ready to use blockchain in its live food business. The company is looking for suppliers to put food on a blockchain which they claim will reduce waste, as well as improve contamination management and transparency.