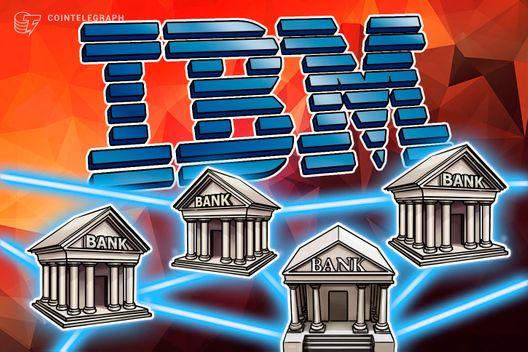 IBM’s blockchain remittance pilot is forming the basis of a new service between the Philippines and Japan for the country’s overseas workers.

“We want to serve the [overseas foreign workers] in Japan through this technology and we’re doing it in partnership with two Japanese banks,” he said.

“For the OFWs in Japan, [this service] will make remittance faster and cheaper as we will collect less fees.”

The move continues the increasing interest in blockchain and cryptocurrency from Filipino banks which has surfaced this year.

Last month, UnionBank appeared at a conference with a Bitcoin mining mock-up, having earlier worked with Visa on a remittance channel to Singapore.

In addition to IBM, RCBC will use Japan’s Resona Bank and another partner for blockchain infrastructure. Narciso did not mention the second bank involved.

In April, the Philippines’ government opted to allow cryptocurrency companies into a special economic zone on the proviso they present investment potential.