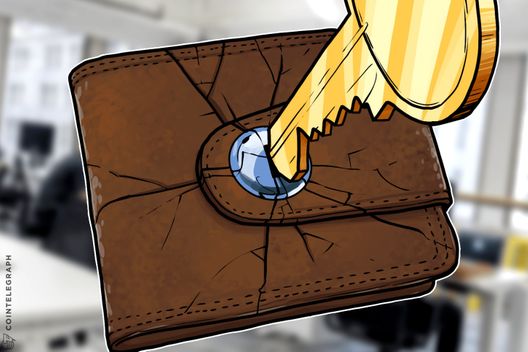 Hackers have stolen cryptocurrencies worth $30 million from South Korea's leading virtual currency exchange Bithumb, Cointelegraph Japan reported June 19. As a result all deposits and payments have been temporarily suspended.

*All deposit and withdrawal service will be stopped to make sure the security. We will keep notice you of the restart of the service. We apologize for your inconvenience and thanks for your understanding.

The exchange states it will compensate users affected by the hack, and that all assets are being moved to a cold wallet:

“[Notice for the suspension of all deposit and withdrawal service]

We checked that some of cryptocurrencies valued about $30,000,000 was stolen. Those stolen cryptocurrencies will be covered from Bithumb and all of assets are being transferring to cold wallet.”

Bithumb moved a large amount of Ethereum to its cold wallet when they recently noticed abnormal access. On June 16, Bithumb announced an abrupt server check “in order to maximize security settings.” The maintenance was planned from 5:20 am KST to 9:00 am KST, but exceeded the scheduled time.

According to Korean resident officials from the Sentinel Protocol, a project specializing in hacking, scam, and fraud detection, the hot wallet was hacked on the night of June 19 and some of the stolen coins include Ripple.

According to CoinMarketCap, Bithumb’s 24-hour trade volume at press time is over $374 million, the world's sixth largest.

Earlier this month, hackers stole around $37 million from South Korean crypto exchange Coinrail. While Coinrail was only ranked the 99th largest crypto exchange in the world in terms of trade volume, some in the media claimed the hack was responsible for crashing crypto markets. Industry journalist and commentator Joseph Young said:

“[The Wall Street Journal] thinks Bitcoin price fell 11% because a small cryptocurrency exchange in South Korea which a very small portion of local users utilize was hacked. Bitcoin fell because people sold and not enough people were willing to buy, not because of a small hack.”