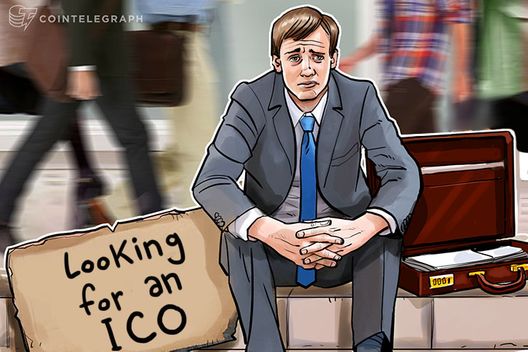 Speaking at the Future of Fintech conference in New York on Wednesday, Friedman expressed “real concern” about ICO projects, saying that they can seriously defraud retail investors. Friedman said this is mostly the result of insufficient public information, as well as a lack of transparency, regulation, and accountability.

"To make it no rules at all, when companies can just willy-nilly take people's money and offer no information at all, with no governance, that sounds to me like you're taking advantage of people."

Friedman emphasized that ICO scam victims are usually beginner investors that have almost no access to information. According to Friedman, while the U.S. Securities and Exchange Commission (SEC) requires firms to provide retail investors with the same data as banks in Initial Public Offerings (IPOs), the ICO processes have “almost no oversight.”

"In ICO space none of that is available, and it's all being bought by retail. …I have real concern on lack of transparency, oversight, and accountability that these companies have as they're going out to raise capital through an ICO."

Friedman also said that she sympathized with the SEC’s claims that ICOs are securities offerings adding, “ I support the SEC on that."

Recently, CBOE Global Markets President Chris Concannon claimed that the ICO market could soon face a two-fold regulatory “reckoning,” should the SEC classify ICOs as unregistered securities. The first “wave” would come when a slew of ICO projects would be deemed in violation of existing securities laws and investors’ holdings would be “rendered valueless.” Subsequently, said investors would file class actions lawsuits against the ICO operators.

On June 19, crypto evangelist John McAfee announced that he will stop promoting ICO projects due to supposed threats from the SEC. McAfee, who revealed his second run for president in early June, claimed that he charges $105,000 per tweet to promote cryptocurrency projects and products.