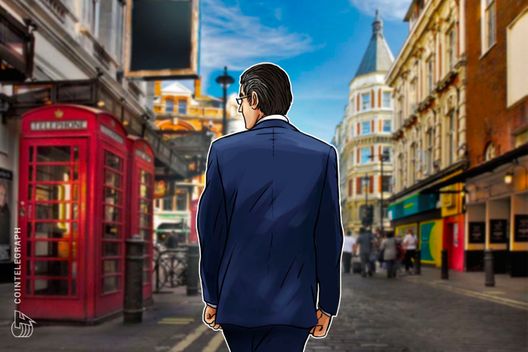 The Chief Strategy Officer of major cryptocurrency exchange Bitfinex has stepped down, he will be replaced in the interim by the company’s CEO

Potter commented that it was the “natural time for [him] to depart the executive team” while Bitfinex turned to “other strategic international markets.” According to Reuters, he referenced “new opportunities” to come, but did not specify what they would be.

Bitfinex is the 4th largest crypto exchange by trade volume, according to Coinmarketcap, and shares management with Tether, a company that issues a digital tokens pegged to the U.S. dollar.

Tether has been criticized in the past by skeptics who doubt that it actually holds $1 in reserve for every token issued. In December, Bitfinex and token issuer Tether received subpoenas from U.S. regulators as questions continued to arise about the latter’s “true” value.

Earlier this week, Tether’s general counsel confirmed that Tether indeed has backed all their tokens, although they were careful to note that it was not an official audit and that they are not an accounting firm.

Earlier this month a University of Texas released a research paper alleging that Tether’s token could have been used to manipulate Bitcoin’s (BTC) price last year during its skyrocketing rise.