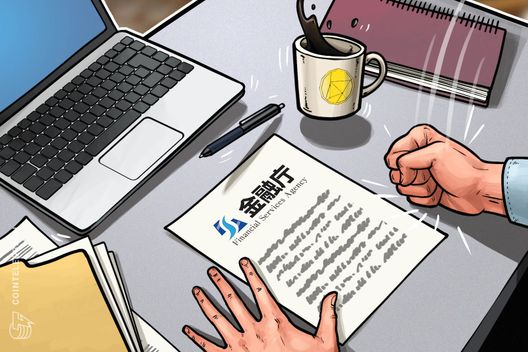 BitFlyer and Quoine are among the Japanese exchanges receiving regulatory order June 22.

The FSA concluded that in bitFlyer’s case, “an effective management management system has not been established to ensure proper and reliable operation of the business, as well as countermeasures against money laundering and terrorist financing.”

Responding to the findings, the exchange was noticeably apologetic to users, saying it would carry out the eleven-point order, which also requires it to submit a progress report by July 23.

“We apologize to all concerned and the customers who have caused a great deal of worry and inconvenience due to this business improvement order,” officials stated.

The latest round of “administrative penalties” for Japanese exchanges continues an FSA policy which began following Coincheck’s massive $530 million hack in January.

In the intervening period, various other operators have received penalties or have closed altogether, like Bit Station and FSHO earlier in March.

Coincheck itself received stringent supervisory measures before being sold to online broker Monex for the nominal sum of $33 million in April.