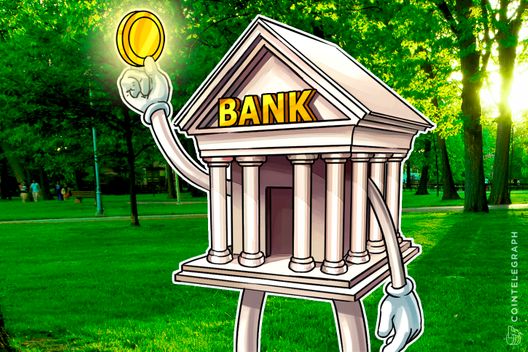 The Bank of England will rebuild its Real Time Gross Settlement system to interface with platforms using distributed ledger technology.

The Bank of England is planning to rebuild its Real Time Gross Settlement (RTGS) system so that it can interface with private business and platforms using distributed ledger technology (DLT), the bank’s Governor Mark Carney announced in a speech June 21.

Speaking at Mansion House in London, Carney said that the bank will conduct an “ambitious rebuild” of its RTGS system, which is, according to him, the backbone of every payment in the U.K. RTGS is a system generally used to transfer large volumes of funds between banks.

The bank is looking to reorganize the existing RTGS so that private payment platforms could plug in directly to the bank’s system. “Our new, hard infrastructure will be future-proofed to your imaginations, opening up a range of potential innovations in wholesale markets, and corporate banking and retail services,” Carney said.

The Governor also mentioned that the bank has begun working together with the Bank of Canada, the Monetary Authority of Singapore, and some private-sector organizations to upgrade inter-bank cross-border payments, including initiatives based on DLT. He said:

“The potential returns are large. At present, cross-border payments can cost ten times more than domestic ones. We estimate that in the U.K. alone there is scope to realize annual savings of over £600 million. Most fundamentally, the more seamless are global and domestic payments, the more U.K. households and businesses will benefit from the new global economy.”

Carney asserted that the new system will help fight money laundering and financing of terrorism, as well as advance access to the domestic and international financial systems.

The RTGS renewal Proof-of-Concept (PoC) was initially proposed in May 2017. The bank then concluded that DLT was “not yet sufficiently mature to provide the core for the next generation of RTGS,” however it placed a high priority on ensuring that the improvement of RTGS functionality is capable of interfacing with DLT.

In April, the Bank of England released a PoC paper that examines how to configure a distributed ledger system which would maintain privacy between participants, keep data shared across the network, and also enable a regulatory body to oversee all transactions. The central authority would have the power to issue and retire new units of assets and grant access permissions to all participants. No party other than the regulator would be able to infer details about transactions they are not party to.