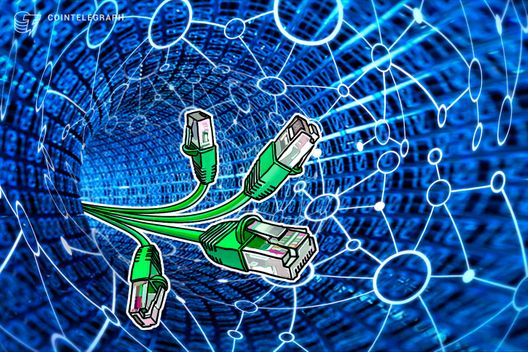 IT providers for stock markets and exchanges have been slow to adopt blockchain technology, Nasdaq told The Wall Street Journal June 26.

According to a study commissioned by Nasdaq and carried out by financial and technology research firm Celent, the majority of stock-infrastructure suppliers globally are still in the very early stages of exploring benefits of distributed ledger technology (DLT).

Despite 70 percent of IT providers claimed they are developing trial projects, 20 percent of respondents stated they have “no plans” to work on it, another five stated that they lacked expert knowledge on the subject.

According to International Data Corp. the estimated amount of funds to be spent on blockchain adoption worldwide is around $2.1 billion in 2018, up from $945 million in 2017.

According to the authors of the study, Arin Ray, a senior analyst at Celent, and Joséphine de Chazournes, before applying the new technology, market-infrastructure providers first need to be sure that blockchain technology will provide enough scalability, security, and speed. The authors say these factors, in addition to regulatory compliance, are necessary for the technology to be deployed in today’s markets.

Ray stressed that adoption of blockchain “within core market infrastructure operations can take time.” De Chazournes added that it can be “extremely difficult” for all stakeholders to develop a blockchain-powered project that would replace an existing system, particularly within an international exchange.

Last week, the CEO of Spanish bank BBVA claimed that blockchain technology is “not mature” and faces major problems, such as “volatility of underlying currencies” and possible compatibility issues with tax authorities and financial regulators.

Earlier in May, First Deputy Governor of the Russian Central Bank Olga Skorobogatova similarly critiqued blockchain, claiming that the technology is not yet “mature” enough for industrial-scale use. “Technology for the sake of technology is pointless,” she stressed that the international community should first come up with a “pragmatic understanding” of blockchain’s benefits.