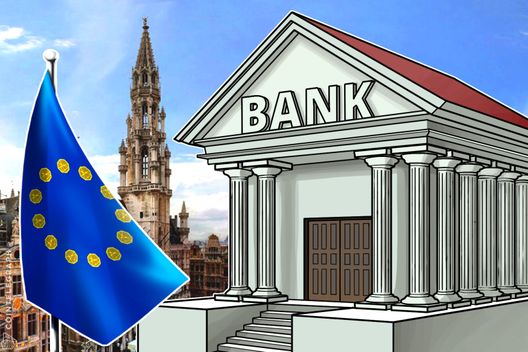 Economic researchers at the Kiel Institute for the World Economy report that central bank digital currencies could provide stability, but they are different from crypto, which is too volatile.

Economic researchers at the Kiel Institute for the World Economy have identified digital currencies issued by a central bank as an opportunity for a more stable financial system, while at the same time rejecting cryptocurrencies, Cointelegraph auf Deutsch reports today, June 27.

The Kiel researchers distinguish digital or virtual currencies from cryptocurrencies such as Bitcoin in their report published on the 26th of June, which will serve as a guide to the "Monetary Dialogue" in the ECON Committee of the European Parliament. According to the report, cryptocurrencies do not constitute a viable alternative to traditional central bank currencies:

The Kiel Institute report asserts that, instead of being a medium of exchange, cryptocurrencies and related assets have been used primarily as a vehicle for financial speculation. Since they were not based on a fixed value, they could not be valued rationally. This would lead to strong price fluctuations, which in turn would attract more speculators. Lack of regulation additionally increases this effect through non-transparency.

The analysis continued by stating that digital currencies could represent an opportunity for central banks, even if they are “disruptive” due to the loss of importance of traditional bank accounts:

“To avoid recurrent instability of the banking system, commercial banks would need to come up with more reliable funding sources than deposits. As the fractional reserve character of the  current banking system can be a major source of instability, such a disruptive change is not necessarily a bad development, but could finally pave the way for a more stable financial system.”

Some global banks are already considering introducing their own digital currencies, such as the Bank of Thailand and the Central Bank of the Bahamas. Even the governor of the Bank of England, which is considered a heavyweight in the international monetary system, said he was open to the idea of a central bank digital currency.