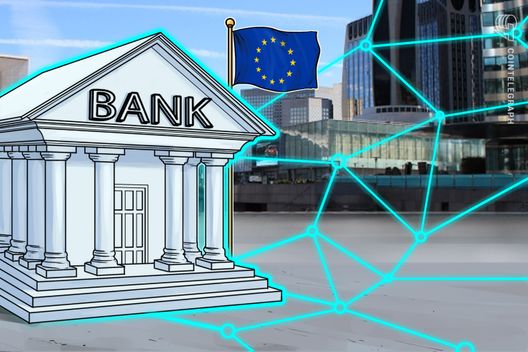 The blockchain platform, which claims to provide a “more efficient and cost effective way” for banks and businesses to trade worldwide, uses IBM’s Blockchain Platform, powered by Hyperledger Fabric.

Together, according to Dutch institution Rabobank, the collaboration highlights the banks’ ability to “innovate.”

“These trade(s) represents a great example of traditional banks innovating to meet their clients’ needs by working with we.trade,” the bank’s chief digital transformation officer Bart Leurs commented in a press release.

Currently available in eleven European countries, the platform’s expansion plans appear to depend on further lenders coming on board.

Meanwhile, bank-sponsored blockchain platforms are becoming an increasingly crowded space both in Europe and beyond. Spain’s Santander became the first to offer blockchain settlements for retail customers using Ripple in April, while remittances also form the basis for a major project between banks in Asia, also involving technology from IBM.

At the same time, other plans appear to have fallen by the wayside, Rabobank remaining silent on its ‘Rabobit’ cryptocurrency wallet project since March.

As Cointelegraph reported in June, some sources fear banking demand for blockchain services is overrated, and the technology actually has less to offer to the sector than many assume.