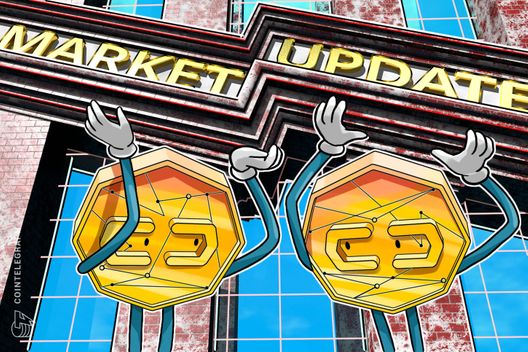 Crypto markets have seen a small slump from yesterday’s highs, but Bitcoin has managed to keep above the psychologically important $6,500 mark.

Thursday, July 5: crypto markets are seeing some red, with most major coins down up to 3 percent in 24 hours to press time. The total market cap has dropped by $4 billion since the same time yesterday, according to Coinmarketcap.

Bitcoin (BTC) is currently trading at around $6,597. The coin is down about 1.5 percent over the past 24 hours, but it’s still keeping above the psychologically important $6,500 mark. Bitcoin is still up on the week with an 8 percent increase in value. 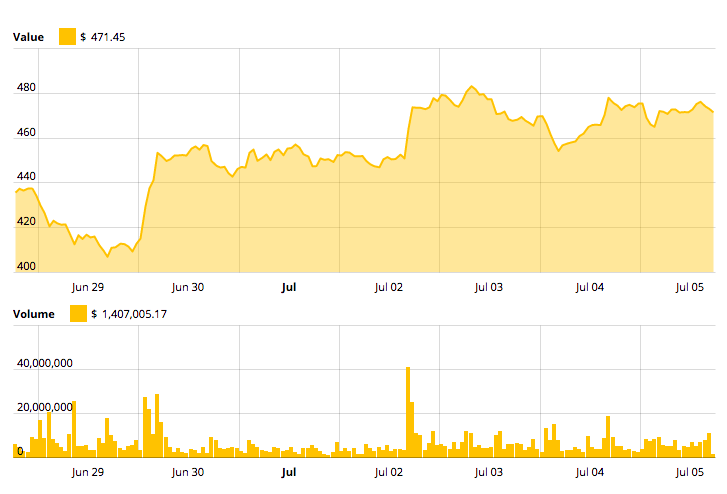 Total market cap is currently at $273 billion, down around 2 percent from yesterday’s high of $277 billion.

While the market in general had experienced a small decline, NEO is up almost 8 percent over the past 24 hours. The altcoin is trading at $41.78 at press time, with a 38 percent value gain over the past week, according to data from Coinmarketcap.

IOTA (MIOTA) and Cardano (ADA), which have seen a surge of 19-21 percent over the past 7 days, are down from yesterday’s highs, as per Coinmarketcap data. Both Cardano and IOTA are down some 5 percent, trading at $0.17 and $1.17 respectively.

Earlier today, the general manager of the Bank for International Settlements (BIS) Agustin Carstens made another anti-crypto statement, arguing that cryptocurrencies “cannot assume the functions of money.” 60-year old Carstens has claimed that digital currency is an attempt of “young people” to “create money,” which is not “compatible with maximising the usefulness of money.”