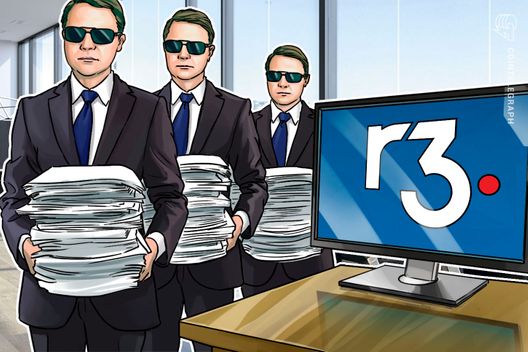 Blockchain technology company R3 announced July 10 that it had released a “version” of its Corda blockchain platform aimed specifically at businesses.

R3 is a consortium of over 200 companies that research and develop blockchain applications for the industries of finance and commerce.

Corda Enterprise, ostensibly “optimised to meet the demands of modern day businesses,” includes a “Blockchain Application Firewall” to allow the platform to run within corporate data centers and still communicate with Corda’s nodes.

The new Corda unveiling comes amid an atmosphere of decreasing confidence in business uptake of blockchain.

As Cointelegraph reported, it is banks – the main client base for Corda’s original platform – that are especially wary, with other blockchain businesses such as Ripple themselves confirming institutions may not embrace the technology.

This week, another blockchain project aimed at increasing business integration while combatting their “concerns” emerged in the form of Oasis Labs, which completed an initial funding round worth $45 million.