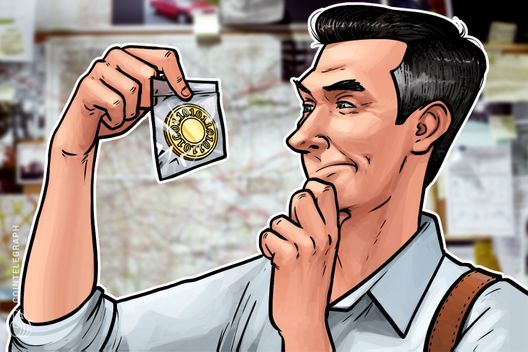 Digital currency fraud will form one of the areas of “particular attention” for a new U.S. anti-crime task force with participation from several government bodies, according to an executive order issued July 11.

The Task Force on Market Integrity and Consumer Fraud, which will have the U.S. deputy attorney general as its chair and associate attorney general as vice chair, seeks to “provide guidance for the investigation and prosecution of cases involving fraud on the government, the financial markets, and consumers.”

The executive order outlining the taskforce highlights areas of particular attention as “digital currency fraud,” as well as fraud affecting the general public, along with “money laundering, including the recovery of proceeds; health care fraud; tax fraud; and other financial crimes.”

The U.S. Securities and Exchange Commission (SEC) is among the project’s members, with chairman Jay Clayton saying the move would allow regulators to coordinate activities more efficiently.

“At the SEC we work every day to protect Main Street investors,” he said, continuing:

“This Task Force will allow us to build on the close partnerships we have with our fellow regulators and law enforcement agencies to deter and combat retail fraud.”

The task force’s other participants meanwhile are set to be the U.S. Department of Justice, Consumer Financial Protection Bureau and the Federal Trade Commission.

The SEC and fellow regulator the Commodity Futures Trading Commission (CFTC) had previously committed to close monitoring of cryptocurrency this year, seeking to ensure actors conformed to existing securities laws.