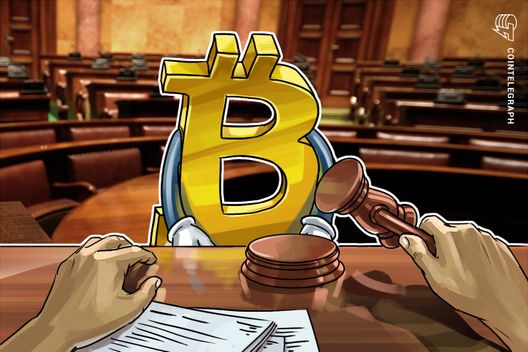 Vinnik’s Greek lawyer Ilias Spyrliadis confirmed to Russian news agency TASS that “the court has granted France’s request for Vinnik’s extradition.” Spyrliadis also revealed that he is planning to appeal against the court’s decision in the Greek Supreme Court.

According to CNN Greece, Vinnik himself challenged the decision of the Greek court on extradition to France, denying the allegations of French authorities, who issued a warrant, in which the alleged BTC-e owner was accused of “defraud[ing] over 100 people in six French cities between 2016 and 2018.” Vinnik responded that he was "transferring e-money through a platform," considering it as "legitimate personal transactions.”

Vinnik’s lawyer Spyrliadis assured Russian BBC that the latest extradition to France would lead to a further extradition to the U.S., because “otherwise the U.S. cannot get him, since the extradition process was blocked.”

The Russia’s Ministry of Foreign Affairs issued a comment July 13 in response to the events, accusing the Greek authorities of “continu[ing] to complicate relations with Russia.” The Ministry of Foreign Affairs claims that Russia’s request to extradite Vinnik should have been given priority over France’s, concluding “[i]t is obvious that Russia cannot leave these actions unanswered.”

On July 25, 2017, Vinnik was arrested by Greek police under the order of of the U.S. Ministry of Justice, following the closure of once major cryptocurrency exchange BTC-e, allegedly owned and administered by Vinnik.

Having publicly stated his innocence in September 2017, Vinnik also denied his involvement in the Mt. Gox hack back in 2011 after a group of Bitcoin security experts claimed that Vinnik had a direct relationship to the incident.