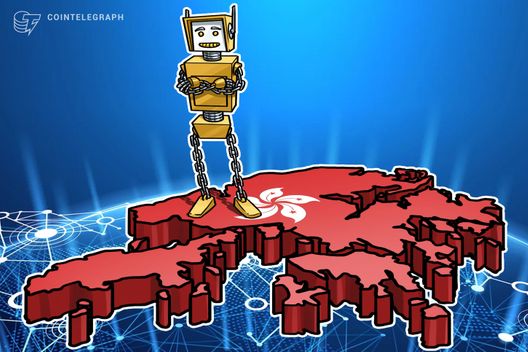 A major aim of the 21-party scheme is to reduce the amount of time and bureaucracy involved in signing up new fledgling businesses to banking services by smoothing over transactions.

Using blockchain, “some” transactions will process in just one day against up to fourteen days using current methods, as FT reports.

Originally announced in November 2017, the move marks the first example of a regulator “bringing banks together” to improve trade finance, as Ping An deputy chief executive Jessica Tan described it. As Cointelegraph reported in May, a previous trade finance deal from HSBC was a smaller-scale affair, involving an individual bank.

“Instead of individual banks trying to do this you have the regulator trying to bring the banks together,” Tan told FT.

Ping An has already developed blockchain-powered solutions for the Chinese domestic market, and hopes the same technology will see success over the border, according to FT. The company, China’s second-biggest insurer with assets worth 4.7 tln yuan ($704 bln), joined the distributed ledger technology-focussed R3 Consortium in 2016.