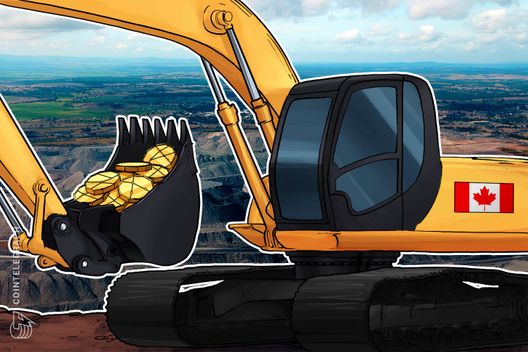 Toronto-based Bitcoin mining company Hut 8 has announced the completion of its second mining facility in Canada on July 16, claiming to have become the world’s “largest publicly-traded” operator by capacity.

In a press release, Hut 8 revealed its Medicine Hat farm had been completed ahead of its September deadline, joining its existing operation in the city of Drumheller.

Launched through a partnership with BitFury, which provided the company access to mining hardware and other necessities, Hut 8 has mined around 1,900 Bitcoin (BTC) since its original launch in December last year, the press release notes.

Sources familiar with the Hut 8 plans said the company’s trailing share price — currently $2.45 against an initial listing price of $4.70 — would still transform to reach a target $7.85.

Canada has become a challenging environment for large-scale cryptocurrency miners this year. Attempts to engage in the practice in the province of Quebec met with considerable backlash from local politicians, who appeared to criticize the lack of “value” such businesses would give back to the economy.