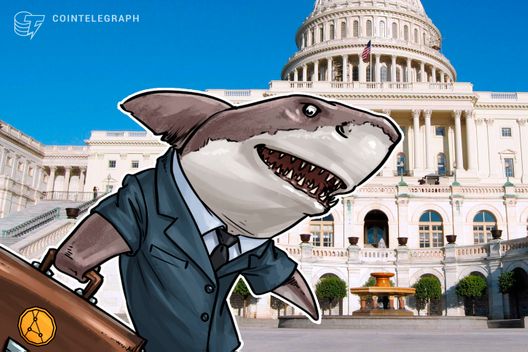 Steve Bannon is still considering issuing his own utility tokens after calling 90 percent of ICOs a “disaster.”

Steve Bannon, co-founder of Breitbart News and former Chief Strategist for U.S. President Donald Trump’s administration, confirmed his plans to enter the cryptocurrency market July 18, telling CNBC he was “working on” his own tokens.

As part of an extensive interview on a range of current affairs subjects, Bannon told the network he owned an unspecified amount of Bitcoin (BTC), adding

“We are working on some tokens now, utility tokens, potentially for the populist movement on a worldwide basis. But they have to be quality.”

Bannon also noted that he thinks “90 percent of the ICOs [Initial Coin Offerings] have been a disaster,” as the problems lies in their overabundance:

“Too many investors I think have been blown out by things that are not thought through.”

Bannon had previously made a name for himself as a strong proponent of cryptocurrencies, Bitcoin in particular, arguing it could become a tool to resist what he described as the “European establishment.”

The collaborative effort on issuing his own tokens would likely be through talks with investors and hedge fund managers, as Cointelegraph previously reported, Bannon thereafter distributing them via his private investment firm.