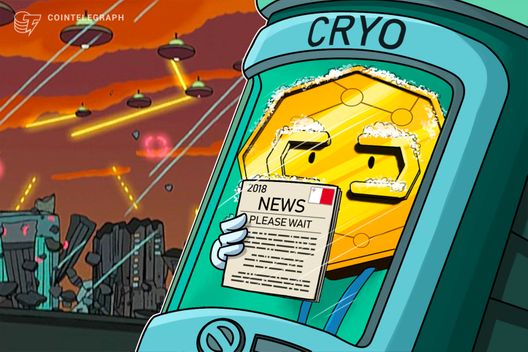 The Maltese Financial Services Authority has told blockchain companies to wait until approval of the new legal framework before filing requests for authorization.

The Malta Financial Services Authority (MFSA) said in a statement that blockchain companies have to wait until a recently passed framework comes into force before applying for approvals and authorizations, news outlet Times of Malta reported July 20.

In a statement issued today, the MFSA said it is developing a new framework that will back recently-passed blockchain laws, so operators must wait for a public announcement from the agency before filing a request for approvals and authorizations. The Virtual Financial Assets Act (VFAA), which the Parliament of Malta passed on July 5, will regulate distributed ledger technology (DLT). With the legislation, Malta reportedly becomes the first country in the world to provide legal certainty for blockchain companies.

According to Times of Malta, in the past weeks the MSFA has been examining stakeholder opinions about the new regulations, and considering various VFAA-related issues from fees to administrative penalties.

The MFSA is also reportedly consulting on a so-called rulebook for the recently passed law, the first chapter of which is open until the end of July. The MFSA will subsequently issue two more chapters, which will refer to the VFAA issuers and service providers. At the end of the consultation period, the MFSA will issue final regulations and rules for the VFAA to facilitate bringing the new legislation into force.

Until then, operators should reportedly monitor the regulators announcements concerning the virtual financial assets framework to stay informed on developments and updates.

Malta is currently intent on creating a crypto-friendly regulatory environment and becoming the “blockchain island.” A number of crypto and blockchain companies have already located in Malta, including crypto exchanges OKex, Binance, and BitBay.

Earlier this month, Binance announced plans to establish a blockchain-based bank with tokenized ownership. The future “Founders Bank” would be owned by digital token investors and be based in Malta, aiming to become the world’s first decentralized, community-owned bank.