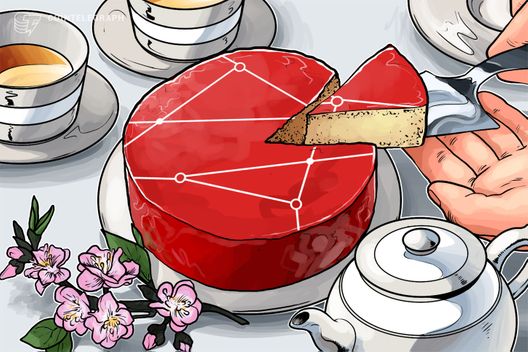 The world’s fourth-largest telecoms provider, Japan’s Nippon Telegraph and Telephone (NTT), has filed a patent for using blockchain tech for contract agreement, according to a U.S. Trademark and Patent Office (USPTO) release on July 19.

NTT’s patent application writes that a problem with contracts on blockchain is that each transactions “contains only the electronic signature of the sender” as the “evidence of contract agreement by the receiver is not left in the transaction.”

The patent suggests a “simple, possible way to solve this problem is to, for example, include the electronic signatures of all the involved parties in one transaction.”

Details of the patent describe an invention with the objective of “leav[ing] the evidence of a contract on a blockchain” using one digital signature for each transaction among the involved parties. The patent document continues that the second objective is to “maintai[n] credibility” throughout this process.

NTT’s patent proposal is one of several to have already surfaced from major corporations this week. As Cointelegraph reported July 18, both Mastercard and Bank of America have also released documentation for blockchain-based inventions.

The global telecoms industry meanwhile looks set to benefit significantly from blockchain in the next five years. A report released earlier this month highlights how the technology could contribute almost $1 billion in value to the sector by 2023, from just $46 million today.