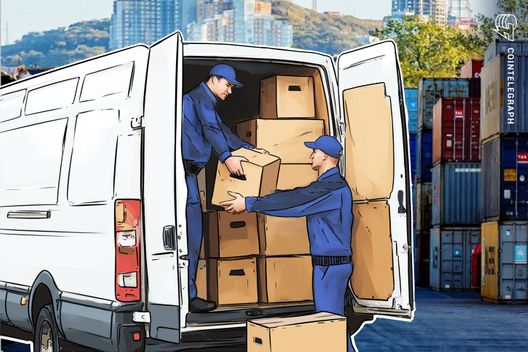 Bitmain has announced company policies to boost shipping and mining processes and ensure a “fair and transparent cryptocurrency ecosystem.”

Chinese mining hardware giant Bitmain, one of the leading Bitcoin (BTC) mining firms worldwide, announced its policies for mining practices, according to an official blogpost July 25.

The recent list of policies intend to show Bitmain’s commitment to providing a “fair and transparent cryptocurrency ecosystem” in terms of policies for mining hardware shipping as well as those of mining practices.

Every 30 days, the company will disclose data advising the community on which algorithms Bitmain is mining for itself as well as the total hashrate of Bitmain hardware on those algorithms. The ASIC manufacturer will also provide regular shipping and volume information of new miners on the official Antminer Twitter account.

Bitmain reiterated its zero tolerance policy on “secret mining” practices. Secret mining is a process wherein ASIC manufacturers mine with new hardware before making that equipment available to the public. The company claimed that it has been always taken a negative stance towards the practice, emphasizing its “long-held zero-tolerance policy” on the matter. The company also clarified that it will not try to mine empty blocks:

“While often described as the result of sinister intent, empty blocks often occur because of issues in block propagation at the protocol level rather than active decision-making by mining pool operators.  We are actively working towards mitigating these issues.”