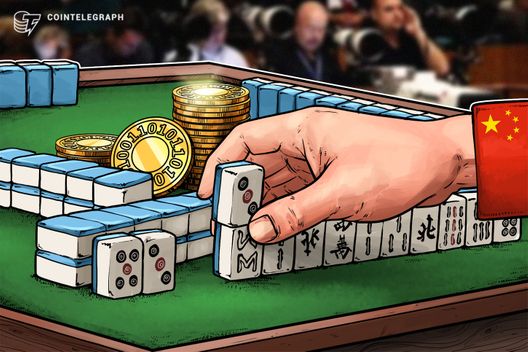 Chinese social network Tianya has said it will distribute a blockchain-based token to some users and wants to “adhere to the spirit of blockchain consensus.”

In a blog post, Tianya said its 90 bln Tianyan Tokens (TYT) would function as a kind of rewards system and run in parallel to its existing Tianya Diamond token, which is not cryptographic.

Provided users have a sufficient number of Tianya Diamond, they will receive TYT, with a total of 80 percent of supply distributed to members. The remaining 20 percent will go towards operational requirements.

“After half a year of research and design, after many rounds of communication with users, the Tianya sub-system based on blockchain technology has taken shape, and will be launched on August 8th for the public,” the platform confirmed in its post.

Speaking about its impetus to create the token, Tianya struck a non-conformist tone.

TYT was a result of the platform “adhering to the spirit of blockchain consensus, co-construction, decentralization, based on blockchain technology to reconstruct the Tianya community ecosystem,” the post states.

While technical specifications about TYT remain undisclosed, the release comes as Initial Coin Offerings (ICOs) remain on lockdown in China. As such, beyond its use as a form of status, TYT may not function as a tradeable altcoin.