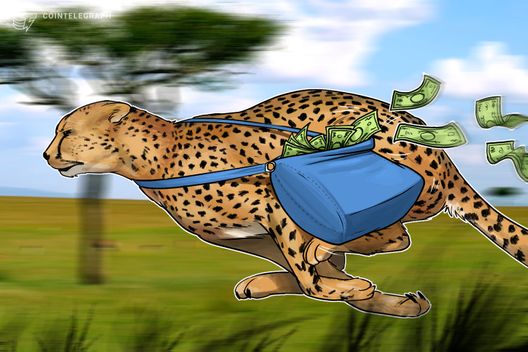 As Coinbase points out in their announcement, prior to adding GBP support, the process of buying or selling crypto for fiat took several days for the company’s UK customers, requiring them to first convert their crypto into euros, and then into GBP via international wire transfer.

The feature is currently available to only some existing customers, with the service promising to gradually rolled out support to all British customers “in the coming weeks.”

In their announcement, Coinbase notes that the company has been working on adding GBP support “over the last few months.”

In March, the company was granted an e-money license for fiat money operations from the UK’s Financial Conduct Authority (FCA). It also gained access to the UK’s Faster Payments Scheme (FPS), a UK banking initiative aimed at reducing transaction times.

In July, Coinbase reversed its previous statement that it had obtained U.S. Securities and Exchange Commission (SEC) permission for listing crypto tokens considered to be securities under U.S. law. The platform revealed that neither the SEC nor the Financial Industry Regulatory Authority (FINRA) had in fact approved Coinbase to act as a securities dealer, as had been previously reported.