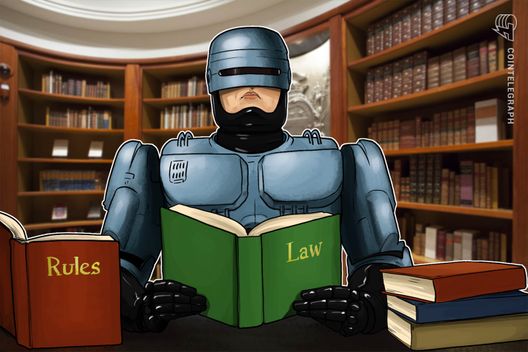 Former soft drinks manufacturer Long Blockchain Corp. has received a subpoena from the SEC with a request to provide ‘certain documents.’

Yesterday, the New York-based company announced it had changed its line of business to loyalty program schemes, which will be performed by a new subsidiary called Stran Loyalty Group. New CEO Andy Shape said in a press release:

“Creating stronger loyalty with customers who are engaged in loyalty programs through advancements in technology is the key to future growth and massive scalability.”

Long Blockchain Corp. joined the blockchain world in January by changing its name from “Long Island Iced Tea,” a move which resulted in a 500% increase in the company’s stock price in a blockchain-related euphoria. The company said then that it would offer 1.6 million shares at $5.25 per share with the aim of moving into Bitcoin (BTC) mining.

However, in April Nasdaq Stock Market (Nasdaq) announced that it would delist Long Blockchain Corp.’s stock due to low market capitalization. The company reacted with a decision to place its shares on the Pink Current Information tier operated by the OTC Markets Group Inc. After delisting, Long Blockchain Corp. remained a public company.

According to Bloomberg, Long Blockchain Corp.’s market value is currently less than $5 million, while in December last year it totalled nearly $70 million after changing its name.