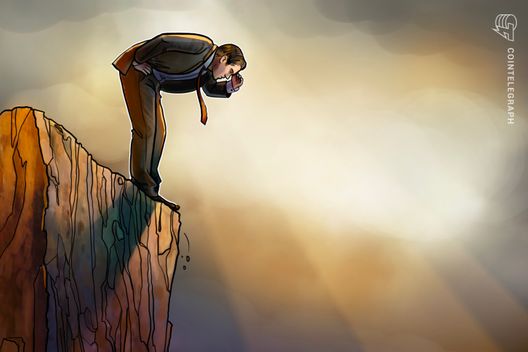 TSX is the largest stock exchange in Canada and the third largest in North America by capitalization, following the New York Stock Exchange (NYSE) and Nasdaq.

As Cointelegraph has previously reported, Galaxy initially sold shares at $5 CAD (about $3.80 USD) each in a private placement this January, weeks after Bitcoin (BTC) had peaked to industry record highs around $20,000 in December 2017.

Before approving the listing, Canadian regulators subjected the firm to close scrutiny and pushed back its trading debut from April to August, during which a protracted downtrend in the crypto markets saw Bitcoin dip yet further to below $6,000.

In late June, Galaxy Digital released its first quarterly report for 2018, posting $134 million in losses with $85.5 million as an unrealized loss on digital assets.