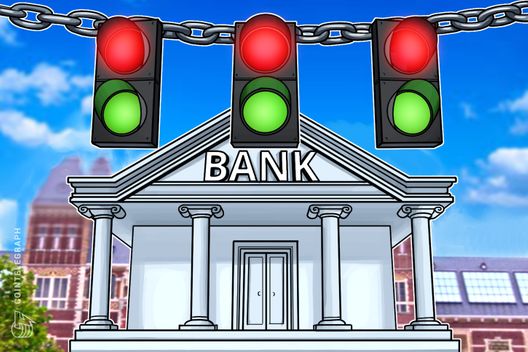 Cryptocurrencies are not “real money,” but blockchain tech is worth experimenting with, said a Dutch Central Bank executive.

An executive at the Dutch Central Bank has said that while cryptocurrencies are not “real money,” the bank has no plans to ban them, local news outlet Dutch News reported August 3.

The divisional director of the Dutch Central Bank, Petra Hielkema, told Dutch News that due to the volatility of cryptocurrencies and the possibility for consumer risks, it cannot be considered as money,

“If something wants to be treated as money, you have to be able to spend, save and calculate with it […] So we do not consider it [cryptocurrency] to be money as such.”

Hielkema also noted that the bank has been experimenting with blockchain — the technology behind cryptocurrencies — for the past three years and has already developed four prototypes. Although Hielkema adds that blockchain is not ready yet to be implemented in Dutch payments systems, there are “possibilities for [it] in the future, with more innovation.”

In June, the Bank of Finland had released a paper where the concept of a digital currency had been called a “fallacy” that is not to be considered as “real money.”