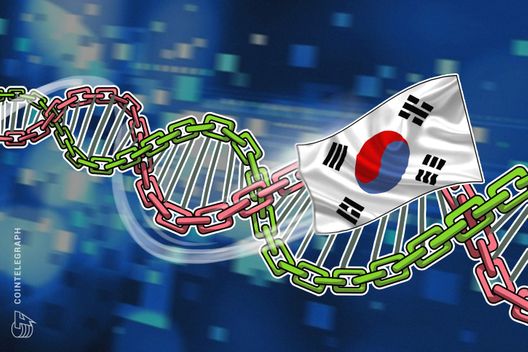 The new partnership will leverage blockchain tech to create a medical big data ecosystem that would allow for both the secure and private storage and the transfer of large amounts of sensitive genomic and personal information.

As the press release notes, advances in genomics are reshaping the global medical landscape, allowing for individually customized diagnoses, treatment and prevention. Medical big data, which integrates individuals’ genomic, health and lifestyle information, is both highly sensitive and of exceptional value for the pharmaceutical and healthcare industries.

“Despite its wide utility, gene data has been difficult to move around due to privacy protection issues and technological barriers. We hope that our upcoming blockchain-based platform will allow health care genet[ic] and medical big data to be circulated freely.”

Macrogen and Bigster aim to develop the platform by June 2019, and have opted to create a permissioned blockchain that would restrict access to specific institutions such as pharmaceutical companies, biotech firms, hospitals, and research institutes.

As Cointelegraph reported this May, a precedent for the use of blockchain for the secure exchange of genomic data has been set by American Nebula Genomics’ cooperation with Longenesis — the latter being a Hong-Kong-based partnership between Insilico Medicine and the Bitfury Group.

In April, US healthcare giant UnitedHealth Group announced it would be implementing blockchain to keep its records up to date in a more efficient, secure and accessible manner.