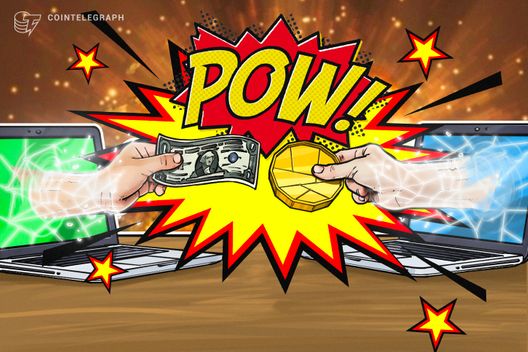 Per the announcement, Bittrex is looking to expand its fiat markets to Ethereum Classic (ETC) and Ripple (XRP) on August 20. The new trading pairs will be added to already listed dollar markets for Bitcoin (BTC), Ethereum (ETH), Tether (USDT), and TrueUSD (TUSD).

The company says that it will continue gradually adding tokens to its USD markets, using a “phased approach” for USD trading. Bittrex further explained that it takes a gradual approach to “ramping up these markets” in order to ensure quality in processes and systems before making them available to qualified customers. Bittrex said:

“In addition to broader acceptance, expanding fiat markets to the top digital currencies on our trading platform will help limit the dominance and influence of any one token over other blockchain projects – a necessary evolution if we’re going to unleash blockchain’s potential benefits for consumers and businesses.”

Bittrex was founded in 2014 by Bill Shihara and two business partners, all of whom previously served in the security team at Amazon. In February of this year, Shihara announced the exchange’s intention to open up USD trading to the majority of its customers.

In October 2017, Bittrex made a sudden decision to disable thousands of accounts for compliance reviews without warning its users in advance. Later in December, Bittrex temporarily stopped registration of new users, citing an inability to accurately verify each new user due to high demand. The exchange subsequently opened again, but with additional requirements.

At press time, Bittrex is 23rd largest exchange with a trade volume over $72 million. According to Coinmarketcap, it has grown by 16 percent over the 24 hour period.