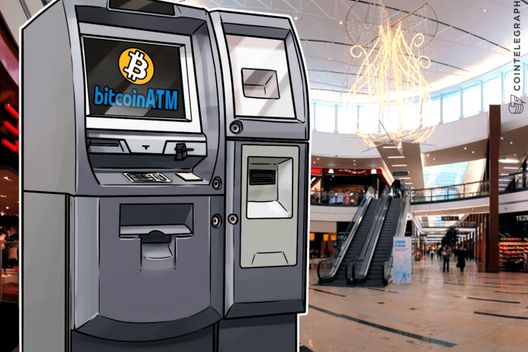 In the blog post, Trend Micro cites an advertisement posted by an “apparently established and respected” user on a darknet forum. For the price of $25,000, criminals could purchase Bitcoin ATM malware accompanied by a ready-to-use card with EMV and near-field communication (NFC) capabilities.

The malicious software reportedly exploits a Bitcoin ATM vulnerability, which allows fraudsters to receive the BTC equivalent of up to 6,750 U.S. dollars, euros, or pounds. According to Trend Micro, the seller has received over 100 online reviews both for the malware and other products.

Another forum thread showed that the seller also offers regular ATM malware that has been updated for EMV standards. Further research reportedly revealed that the malware exploits a menu vulnerability to disconnect an ATM from the network in order to disable alarms. In conclusion, Trend Micro suggested:

“As long as there is money to be made — and there is quite a bit of money in cryptocurrencies — cybercriminals will continue to devise tools and to expand to lucrative new ‘markets.’ As the number of Bitcoin ATMs grows, we can expect to see more forms of  malware targeting cryptocurrency ATMs in the future.”

In July, Valve Corporation removed a game from its Steam video game marketplace that allegedly hijacked users’ computers to mine Monero. Steam took action following complaints from a number of users who said that the game setup file seemed to include a Trojan virus and malware disguised as steam.exe processes and launcher.