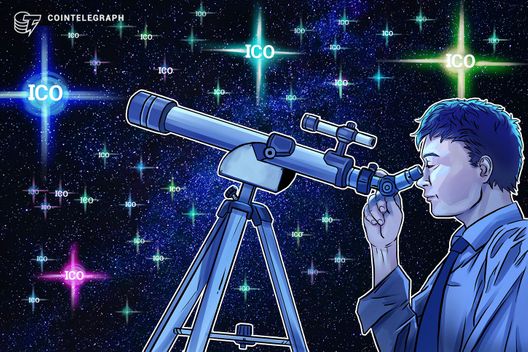 According to ICORating research for the second quarter of 2018, the amount of funds raised through ICOs has more than doubled.

The Initial Coin Offering (ICO) market has more than doubled in a year according to ICORating’s ICO market report for the the second quarter of 2018, published August 8. ICORating is an independent rating agency that conducts independent analytical research evaluating ICOs and the ICO market.

According to the report, ICOs in 2018 have already raised over $11 billion in investments, a figure which it purports is ten times larger than the sum of investments from ICOs in Q1-2 2017. ICORating reports that in Q2 2018, 827 projects raised over $8 billion in funding, compared to $3.3 billion in Q1 2018, representing a 151 percent increase overall. The report notes:

Per ICORating, Europe has became a leader, launching 46 percent of all projects, while North America is leading in investment, collecting 64.67 percent of attracted funding. The reports adds: “Asia-based projects showed an increase in funds raised (+20%), but a decrease in the number of projects launched (–40%).”

Institutional capital in ICO markets has increased, while the report notes a “continued decline in the number of retail investors.” According to the study, this results in an environment in which project requirements increase, while the amount of funds raised during ICOs increasingly becomes dependent on “how well projects cooperate with investment funds.”

The top 10 industries by funds raised were led by financial services, blockchain infrastructure, and banking and payments, which collectively represent over $1 billion in raised assets. Financial services led all other industries both in the amount of funds attracted, and the number of projects.

In July, analysts associated with the Crypto Finance Conference revealed that the “most favorable” countries for ICOs were the U.S., Switzerland, and Singapore. Researchers based the rankings on publicly available data of the top 100 ICOs by country in terms of funds raised and ranked them by number of projects launched.