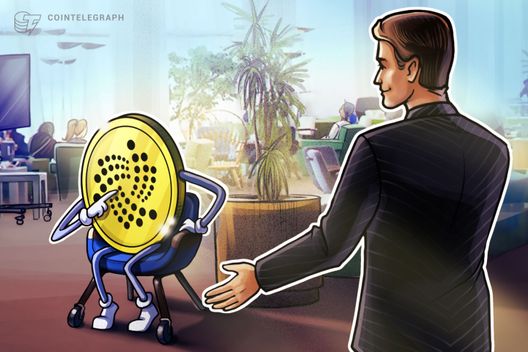 The IOTA Foundation is attempting to smooth over management problems and give two of the platform’s founders access to its Board of Directors.

The IOTA Foundation released a public statement August 8 in order to quell fears of a major disagreement among senior management after a transcript of a discussion between the founders and the Board of Directors was leaked.

A statement seen by Cointelegraph explains that following a period of uncertainty over IOTA founders Serguei Popov and Sergey Ivancheglo’s access to the Foundation’s Board of Directors, a Memorandum of Understanding (MoU) would now allow them access.

As a German-registered non-profit, the IOTA Foundation needed to act within the law, meaning changing its statute is possible “only by a supervisory board resolution,” the statement says. IOTA’s Supervisory Board had not yet met, despite Popov and Ivancheglo waiting for Board of Directors’ access.

The statement notes that the “circumstances lead to a situation, where two of the IOTA founders have been ‘waiting for board seats’ for more than four months,” adding:

“Unfortunately, sufficient priority was not given to this open issue, and there was a failure to keep the missing board members informed about progress.”

Tensions simmered under the status quo, resulting in Ivancheglo demanding embattled board chairman Dominik Schiener to quit. The statement notes that “Sergey Ivancheglo has since stated that asking for Dominik to resign was an emotional reaction to the situation, which had built up over months. The situation did not feel fair to him, being an integral member of the team behind IOTA as we know it today.”

The MoU should be in place by August 10, an interim measure ahead of the Supervisory Board’s first meeting in September, IOTA’s statement writes.

Both the Foundation and Schiener have faced criticism over the past year. In April, a scandal broke out after Schiener told an independent security researcher that she “needed a slap. And in May, University College London cut its ties with IOTA altogether, writing that it was “inappropriate for security researchers to be subject to threats of legal action for disclosing their results.”