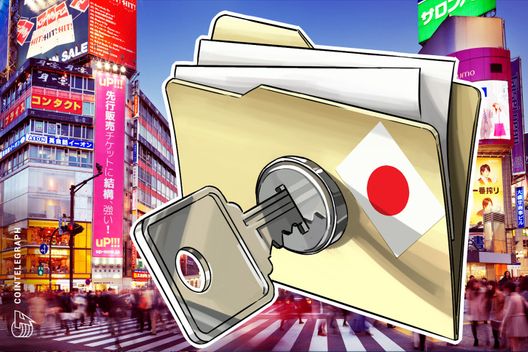 Japan’s Financial Services Agency has published the results of its on-site inspections of crypto exchange operators, saying it will toughen regulatory oversight.

Based on its findings, the watchdog has decided to apply more rigorous oversight into new applications from exchanges hoping to receive an official operating license. Newly registered exchanges will be required to undergo on-site inspections at an early stage and the agency plans to closely examine the effectiveness of their business models.

According to the agency, there are currently “hundreds” of companies awaiting its review.

The FSA probe revealed that exchange operators’ maintenance of their internal control systems has failed to keep pace with the rapid growth of transaction volumes, which it partly attributed to the “renaissance” of the crypto markets in fall 2017.

According to the investigations, the total digital assets of domestic exchanges surged to 792.8 billion yen ($7.1 billion), an over six-fold increase within the space of one year. Meanwhile, most exchanges’ workforces are fewer than 20 people, meaning that one employee on average was found to be managing digital assets worth 3.3 billion yen ($29.7 million).

Local news platform Nikkei has reported that it is likely the new registration of exchange operators — which had virtually stopped in the wake of January’s $532 mln hack of crypto exchange Coincheck — will resume following the FSA’s interim publication.

The FSA has said that “substantial” ongoing review of registration procedures will be necessary, and that it will continue to give “priority to investor protection.”

In May, the FSA unrolled regulatory stipulations for registered exchanges, including tough restrictions on the trading of anonymity-oriented altcoins.

In July, the FSA announced it was considering changing the legal framework for the regulation of cryptocurrency exchanges, and the agency was also recently restructured in order improve its handling of fintech-related areas, including cryptocurrencies.

A self-regulatory body, the Japan Virtual Currency Exchange Association (JVCEA), formed in early March in order to develop and coordinate policies in conjunction with the FSA. Last month, JVCEA announced it would be requiring its members to place maximum limits on the volumes traded by their customers.